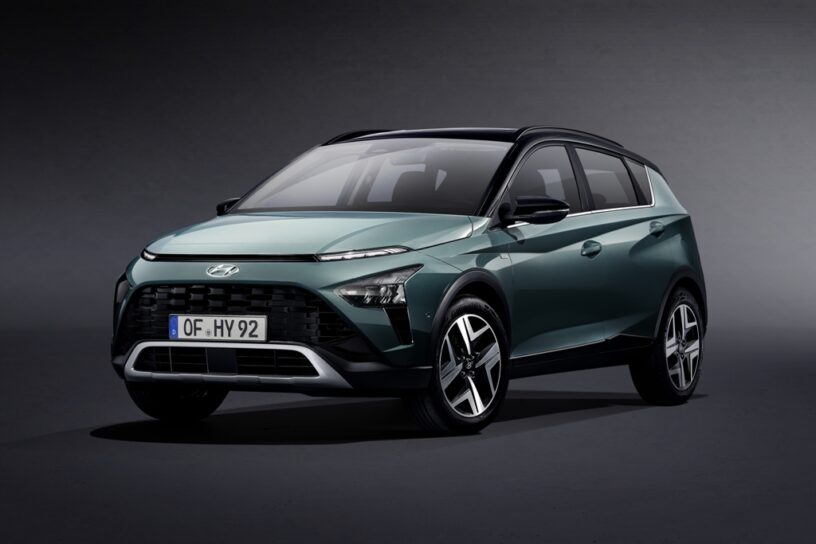 Bigger cars have become more popular in the wake of the Covid-19 pandemic, new research out today from one of the UKâ€™s leading automotive finance companies can reveal.

Data released by Volkswagen Financial Services UK (VWFS) shows that more people are buying used Sports Utility Vehicles (SUVs) in 2021 than in 2018, whilst smaller used models have fallen in demand during the same period.

However, demand for smaller models has fallen by 34% during the same three-year timeframe.

The Å KODA KAROQ is the model that has seen the biggest growth between 2018 and 2021, with finance cases for used models almost quadrupling since 2018.

Volkswagen Financial Services UKâ€™s data insights team suggest the research illustrates a definitive shift in the UKâ€™s used car buying habits, with people choosing to buy bigger models as a result of changes brought about by the pandemic.

For example, research from Volkswagen Financial Services UK earlier this year* found that 76% of people in Britain are more likely to travel in their own vehicle as opposed to getting public transport due to Covid-19.

According to the study, six in ten (60%) people also agreed that their private vehicles have risen in importance since the pandemic.

And with hybrid working being implemented by many businesses this autumn and employees beginning to commute into the office once again, the Volkswagen Financial Services UK data also suggests that people may want bigger cars because they are driving more miles instead of relying on public transport.

Another possible explanation for the rising popularity of suvs is that staycations have become far more common over the past 18 months â€“ a trend that is likely to continue with overseas travel less straightforward than before.

In fact, a study from Volkswagen Financial Services UK this summer** found that almost half of Brits (49%) have become more interested in staycations and road trips as a result of the pandemic.

Interest in staycations particularly increased among younger people, with 73% of 18-24 year olds keener for a road trip as a result of Covid-19, compared to just 33% of over 65.

Across the used car market as a whole, the latest figures released by Auto Trader UK show that the used car market continues to go from strength to strength, with used prices continuing to hit new heights â€“ increasing by 21.4% in September, which is the biggest monthly increase ever recorded (up from 17.2% in August).

Used cars are currently in extraordinarily high demand due to a global shortage of semiconductors, which are needed for the production of new cars. In turn, this has significantly reduced the number of new vehicles available for buyers and inflated used car prices.

Mike Todd, CEO at Volkswagen Financial Services UK,Â said:Â â€œI think our research illustrates the seismic impact of the pandemic on our everyday lives, with many people placing greater importance on personal vehicles due to increased mileage and less dependence on public transport and car sharing. Thatâ€™s why it stands to reason that bigger models have grown in popularity as people are turning to cars with more space, and vehicles that they feel safe and comfortable in. I also believe this trend will continue to accelerate, especially as staycations seem here to stay and people are generally becoming more environmentally conscious, so may be inclined to choose a road trip to a domestic beauty spot rather than a holiday overseas.â€