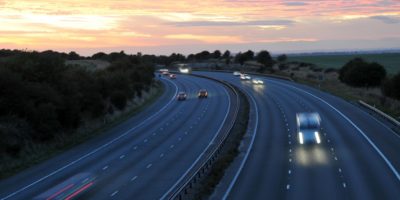 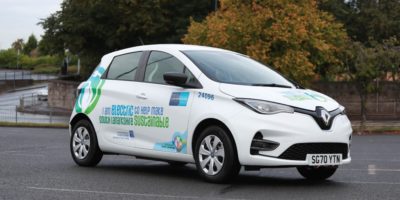 Two thirds of motorists are opposed to tracking devices being installed in new cars according to a survey by Motorpoint.

The web-based poll from the UK’s leading independent car retailer found 70 per cent of drivers were against the introduction of so-called ‘black boxes’ into new cars. Mercedes Benz recently hit the headlines after revealing they had fitted similar devices in their cars without warning drivers in advance.

The news comes in the wake of EU proposals that could see all new cars made in Europe from 2022 fitted with location-tracking devices that would monitor a driver’s speed, driving behaviour as well as use of vehicle safety features. What’s more, drivers would not be able to switch off these devices and the data collected could potentially be shared across countries.

Mark Carpenter, CEO of Motorpoint, said: “It’s quite clear from our survey that drivers as a whole are against the introduction of ‘Big Brother’ style technology in their cars. While the technology does bring with it the ability to learn from our driving habits, there are serious implications in the way personal data is collected which need addressing before such tracking devices become commonplace on British roads.”

*A total of 181 people participated in the survey