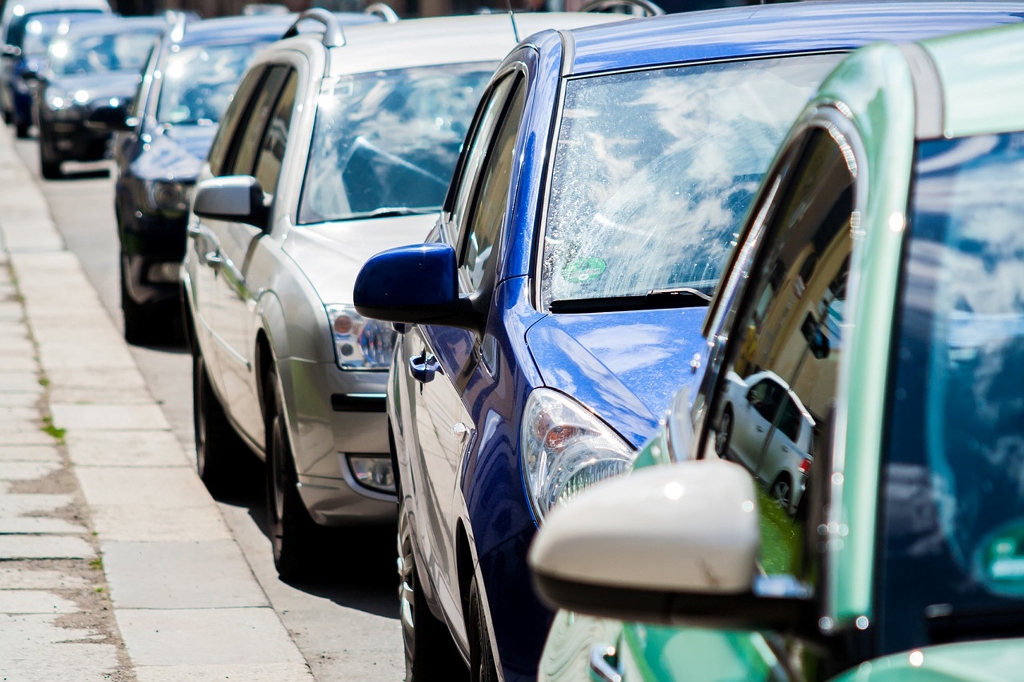 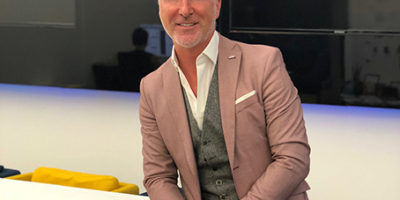 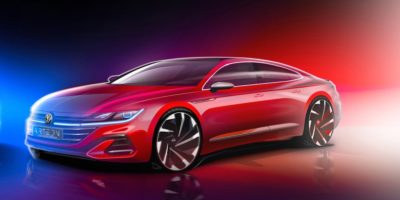 The study found that parking in a Blue Badge bay without a disability was the parking practice that made most motorists see red.

It was very closely followed by motorists parking too close to another vehicle.

Hot on its heels was taking up too much space when parking, while the contentious issue of car owners parking in parent-and-child spaces but without any children also left plenty fuming.

Harrison Woods, managing director of YourParkingSpace.co.uk, which lists thousands of empty driveways and parking spaces available to pre-book online, said: “It’s reassuring to see that parking in a Blue Badge bay without a disability is the parking habit that makes most people angry as it is totally unacceptable.”

At present it is not illegal to park on a pavement outside of London, although it is still possible to get a fine. However, the Government has recently said it is likely to look again at the issue, which could possibly see £70 fines across the whole of the UK.

The survey of 500 people also showed that not leaving any contact details after denting another car when parking was also a most definite no-no.

Harrison added: “Parking can be a contentious issue and the actions of other motorists can make some car drivers see red, whether that’s parking too close to another vehicle, taking up too much space or parking where it is not allowed.”