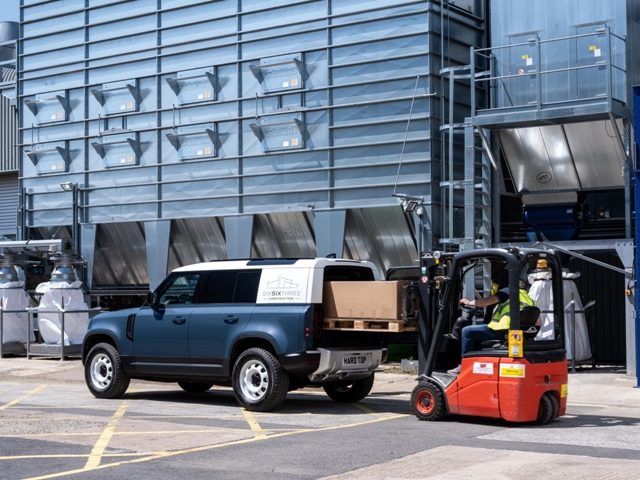 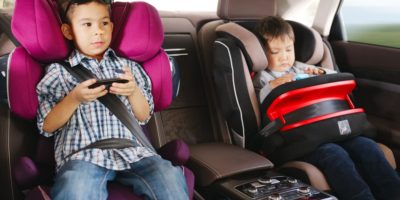 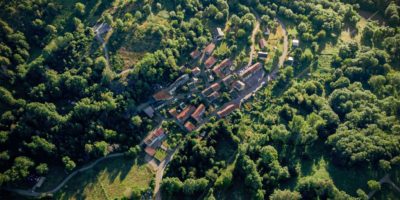 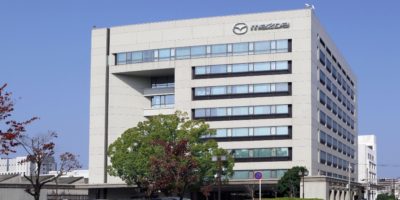 It’s fantastic news that the first passenger models of the new Defender 110 are now being delivered to customers across the UK, Land Rovers iconic and rugged 4×4 has been reborn with 21st century connectivity and engineering built into this British classic. Some purists will steer clear of what they believe has now become too modern with little respect being paid to the Defenders pedigree of durability and toughness. Land Rover has also confirmed this week the versatile commercial Defender 90 and 110 models will be launched later this year. For me I simply haven’t made up my mind on the new Defenders new credentials and its ability to become a future British Icon.

For those looking for a no nonsense 4×4 for the real world that doesn’t have the ambiguity of the latest Defender they need look no further than the INEOS Grenadier. This British built utilitarian vehicle is about to start its exciting production journey towards becoming a future British Icon?