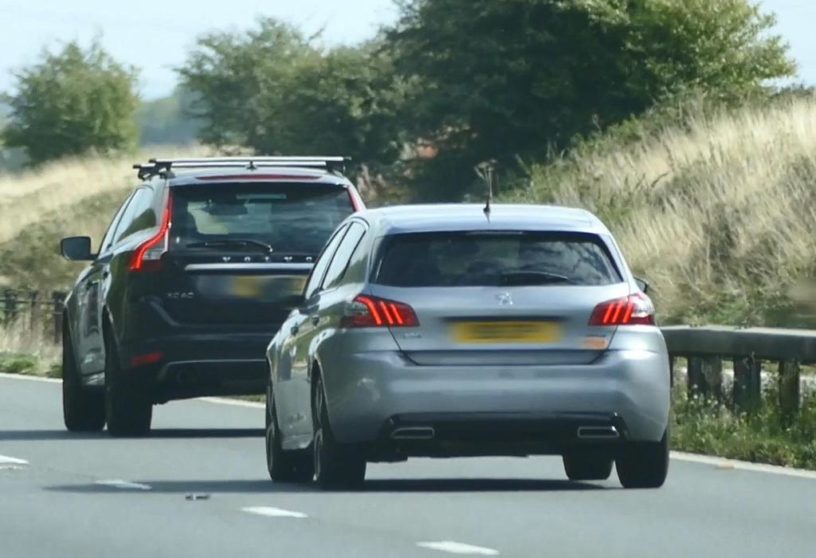 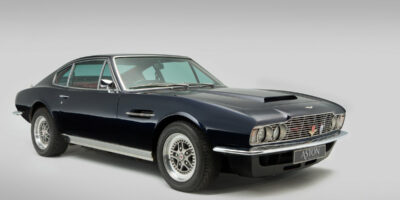 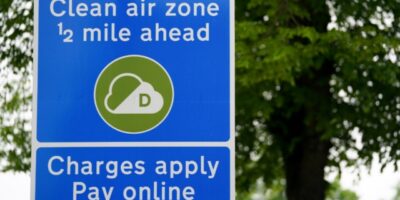 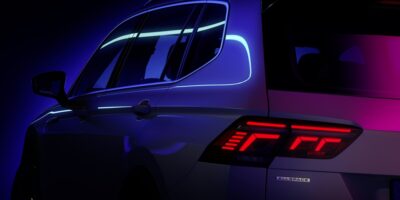 Highways England and police have joined forces to tackle tailgating, within the first two weeks of new cameras being tested almost 10,000 vehicles were caught tailgating. The next step in the trial will see motorists caught tailgating receiving letters advising them they were too close to another vehicle and highlighting the dangers of not leaving safe braking distances. Neither Highways England nor the police have so far mentioned the probable issuing of fines for motorists that get too close after the trial goes live across England, this would in my opinion be the next logical step. Any intentional or even unintentional tailgating in the very near future could be a very expensive mistake, I understand the dangers of invading someone else’s space while diving is both reckless and intimidating , the camera however never lies so both guilty and innocent will both be hit hard in the pocket. Don’t be a Space Invader, Stay safe, and stay back.